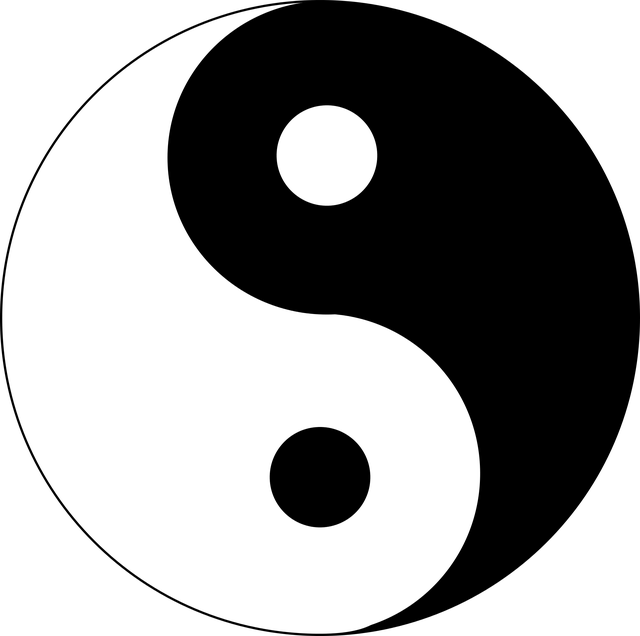 When a Chinese uses the terms ‘heaty’ or ‘heatiness’ to describe the kinds of foods he/she would like to have or avoid, most Westerners would probably have no idea what those concepts are or even find them strange. In fact, many Chinese doctors who practise western medicine would tell you that there is no such thing as cooling and heaty foods. So what on earth are heaty and cooling foods?!

In Traditional Chinese Medicine (TCM), the notion of heaty (yang)(as opposed to cooling or yin) is related to the balancing of ‘yin’ and ‘yang’. To most people, especially the Chinese, in Asian countries such as China, Hong Kong, Malaysia and Singapore, such concepts are very much part of the indigenous culture and are commonly used as a form of expressing certain set of symptoms or sensations often associated with emotional or physical reactions such as:

• Outbreak of pimples and acne;

Excessive “cold” energy in the body, on the contrary, will make us feel weak, lethargic, tired and restless.

The body constitution of each person is influenced by congenital factors as well as the acquired lifestyle (e.g. diet, stress level, amount of exercise and sleep, living environment), and this varies from person to person. In other words, different foods act upon the human body in different ways and affect our state of health. The body’s metabolism, functioning of organs and organ structure all combine to determine our susceptibility to these heaty and cooling effects of foods.

Examples of Cooling and Heaty Foods 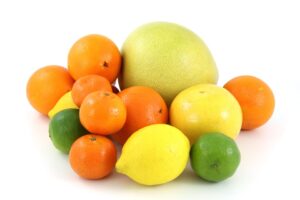 Attributes of Cooling and Heaty Foods

How a food is prepared also matters. For instance, beef is considered as neutral, but if you have it deep fried or grilled, it would be considered as heaty. In addition, there are some interesting broad guidelines to determine whether a certain food is heaty or cooling:

• grow under the hot sun;

• have lots of fats; 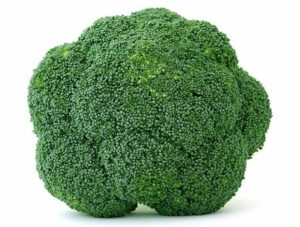 The heatiness and cooling effect of foods refer to their capacity to generate sensations – either hot or cold in our body. They do not refer to the state of the food but its effect on our bodies. For example, tea is a cooling food. This means that it generates cold energy in our body. To seek a balance in diet, we can classify food as predominantly yin or yang. Hence, if you eat predominantly yin foods, your body will be capable of producing only cold energy, in contrast, eating predominantly yang foods produces hotter energy.

If a person suffers from cold rheumatism, eating foods with a warm or hot energy would be helpful. If a person’s acne condition deteriorate due to consumption of fried foods, it is beneficial to eat cooling foods to counter heatiness and relieve symptoms. Hence, to strike a yin-yang balance in the diet, it’s almost natural for the Chinese to have a glass of a lemon barley or winter melon (cooling) drink to go with a plate of (heaty) fried rice, or a bowl of (heaty) spicy noodle with some (cooling) fruits such as star fruits or water melon.

The concept of heatiness is not meaningful or relevant in the western medicine paradigm. However, it is believed that there is some parallel to Acid (heaty) and alkaline (cooling) balance, or protons and positive charges (heaty) and cooling (electrons and negative charges). Medicine evolves. Conventional medical doctors in the west has long started to integrate and learn about alternative treatments or medicines and incorporate them into their practice. Today they believe that these new medical approaches are beneficial and effective in many ways.

Honey, according to TCM, is a “neutral” food, that is it’s neither heaty nor cooling (balanced yin and yang). It’s a food suitable for children and people who have a weak body constitution.

This honey pear soup is what my friends would remind me to make for myself when I have a cough. It is good for smoothing the lungs and quenching thirst. An ideal soup for those who have long working hours or tend to feel heaty.

About 2 Tablespoons of Honey

2. Peel and core pears. Then cut into quarters and put into a double boiler pot.

3. Bring water to boil in another pot and add in all the herbs and white fungus. Let it simmer for about 5 minutes.

4. Pour the herbs ingredients into the pot containing the pears and let it double boil in a slower cooker for about 3 hrs.

5. Switch off the heat, allow to cool slightly and add in the honey before drinking the soup.

The ingredients used in the above recipe are very common and you can easily find them in most Chinese medical halls.

Sweet and slightly cold, it moisturizes the lungs, stops coughing, brings down fever and and increases appetite.

It tastes slightly sweet and of neutral nature. It benefits the spleen, strengthens the stomach and expel heatiness. It calms the spirit, treats insomnia.

A highly popular and extremely simple drink amongst the Chinese especially when the weather is hot. Get the recipe in: Barley Soup Recipe Rids Heatiness.

End of “What are Heaty and Cooling Foods? (2 Absurd Terms if You’re Non-Chinese)”. Back to “Health Benefits of Honey”.