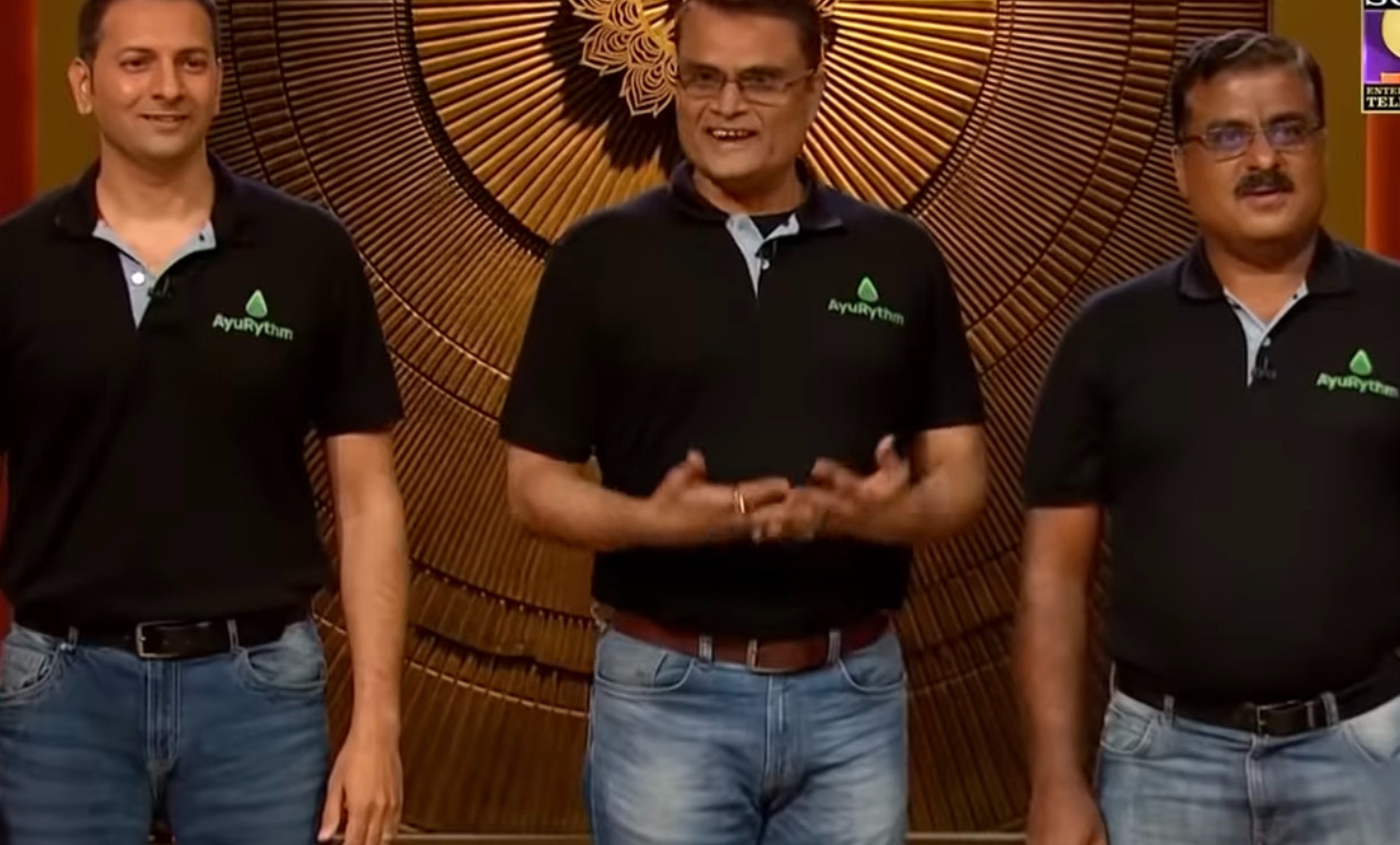 One of the most watched shows in the country Shark Tank India started streaming from December 28, 2021 and it ended on February 4, 2022. The show gained a lot of popularity in the country and the reason behind the fame was the concept of the show. The budding entrepreneurs were given a chance to pitch their ideas on national television in front of seven real investors also known as Sharks. During the show, the seven investors or Sharks invested in different ideas or businesses which, according to them, were capable of performing well in the market.

Currently, the Shark Tank India show is in the news for promotion of ‘fake concepts’. A channel on YouTube named ‘Science Is Dope’, uploaded a video on the platform in which the host exposed a pitch from one of the episodes of this reality show.

Three entrepreneurs came to the show and presented their brand named ‘AyuRhytm’, which has an app that does a body analysis based on the Ayurveda’s tridoshas and then provides the user with advice. The host in the YouTube video said that this pitch has been presented without any verification and the developers don’t have any proof or other documents that guarantees the app’s accuracy.

Here’s the viral YouTube video from Science Is Dope:

The host called Ayurveda “Pseudoscience” and this video has gone viral all over the internet. He believes that the entrepreneurs should provide documentation while pitching their ideas or brands otherwise no one will invest in their company.

SEE ALSO: ‘Shark Tank India’: Shark Anupam Mittal reveals That He Made Deals “Getting Caught Up In FOMO”; Regrets It Later