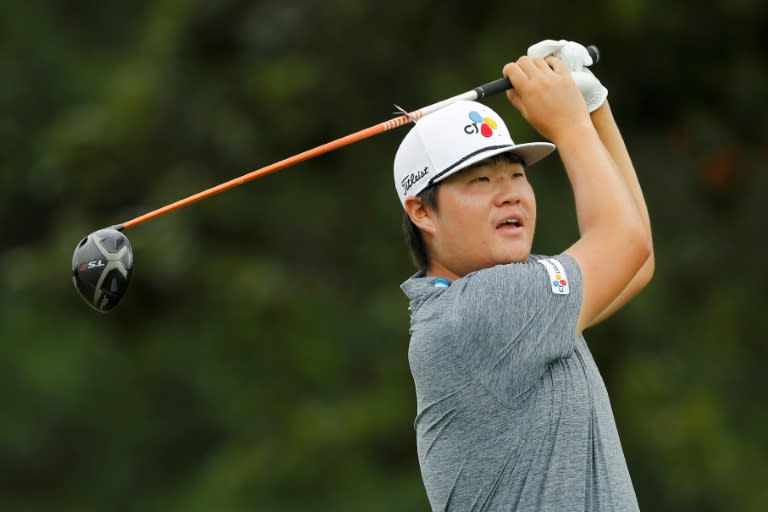 Multiple PGA Tour winners Im Sung-jae and Kim Si-woo will tee up for South Korea at this year’s Asian Games in China, where gold medals could potentially spare the pair from compulsory military service.

Im and Kim, respectively ranked 19th and 51st in the world, have been selected in the four-man squad for team and individual competitions at the Asiad in September, the Korea Golf Association said.

South Korea requires all able-bodied men to serve in the armed forces for 18 months, normally between the ages of 18 and 28, but Olympic medallists and Asian Games gold medallists are rewarded with exemptions.

The Asian Games, an Olympic-sized multisports event, will this year allow professional golfers to compete for the first time since the sport made its debut in 1982.

Kim, who is 26, has won three times on the PGA Tour, including the prestigious Players Championship at Sawgrass in 2017.

“I am so happy to represent a national squad in the Asian Games. I will work hard to win a gold medal,” Im was quoted as saying by Yonhap news agency.

The Asian Games in Hangzhou, southwest of Shanghai, will run from September 10 to 25. Places in South Korea’s women’s golf team are to be filled by amateurs.

The South remains technically at war with North Korea since the 1950-53 conflict ended in a ceasefire, not a peace treaty.