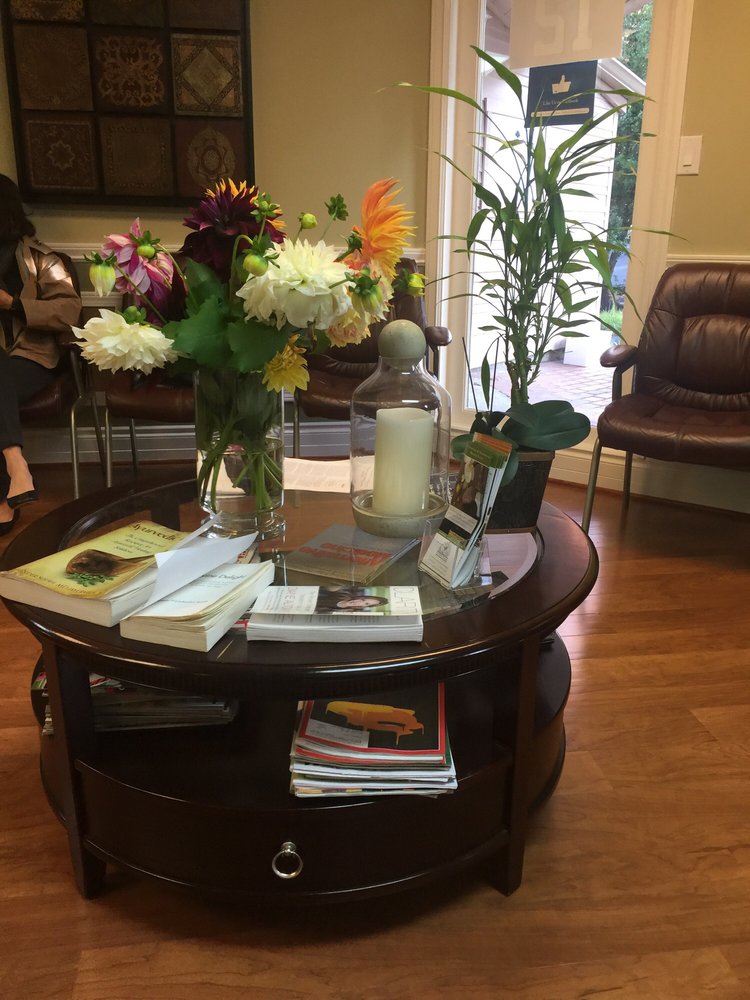 I came to this clinic with severe gastritis hoping for a treatment according to Ayurveda which are – diet specific to my constitution and current imbalance, and Ayurvedic herbal formulations. Prior to coming to this clinic I even called and asked about that and was told that that was what they specialized in. I saw Dr. Virender Sodhi. It was a pleasant interaction. Everybody was kind. Dr. Sodhi was also very kind and supportive. He identified my constitution and an imbalance and I was given a booklet with foods that I could eat and yoga exercises. I was surprised to see the foods that I was allowed to eat and even clarified if that was ok. So I trusted him and went home. Added allowed foods to my diet and got really sick, couldn’t digest any. When I told that to Dr. Sodhi he told me “Looks like your system is really aggravated.” I thought I made it very clear at our first appointment.

Unfortunately I didn’t receive the treatment I was looking for. It was more of a naturopathic treatment rather than an Ayurvedic one. I got prescribed modern holistic supplements (curcumin, probiotic, protein powder) sort of one-fit-all pills, not individualized herbal formulations. One of the supplements I was given (protein powder) made me so terribly sick immediately after I took it and I took only 1/4th dose of what was prescribed! I have never been in so much pain! It was just terrible! When I told Dr. Sodhi that the powder caused my stomach a lot of pain he said again “Looks like your system is really aggravated” which I indicated to him numerous times before. He also told me that it was healing crisis which I was really surprised to hear. Healing crisis doesn’t happen immediately after taking a supplement. I spent $70 on a box of protein powder and asked them if they would take it back because it made me sick, they said they didn’t take supplements back, which to me is not they way patients should be treated…. I saw him 3 or four times, spent over $1,000 on visits and supplements and eventually walked away feeling worse than when I came in. That was not the Ayurveda I learned about from Dr. Vasant Lad’s and Dr. Robert Svoboda books.

This is an additional info I came upon just couple of days ago. When I was at this clinic they suggested I did a food sensitivity test that cost me $360 dollars. The drew blood on site and results came later. The test was done through Meridian Valley LAB – E95 Common Food Panel. It showed that I was sensitive to some foods that I was eating at the time and some other strange things. Two days ago 9/8/17 I was doing research on allergy testing and came across Food Sensitivity Test Kit that is sold on Amazon for $239 which is exact same thing that I was charged $360 for. As I continued my research I found out that not only this test is unreliable, it is just plain false! It is an IgG antibodies test, which does not measure your allergic response. This test only measures your exposure to a given food. Interestingly enough taking out the foods this test showed I’m allergic to did absolutely nothing for me.